by ikeepittight in Blog, Event Comments: 0

The 2015 cyclocross season is fast approaching and we’ve compiled a list of cross races taking place throughout New England this fall.

by ikeepittight in Blog, Uncategorized Comments: 0 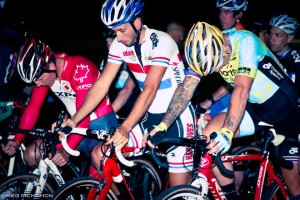 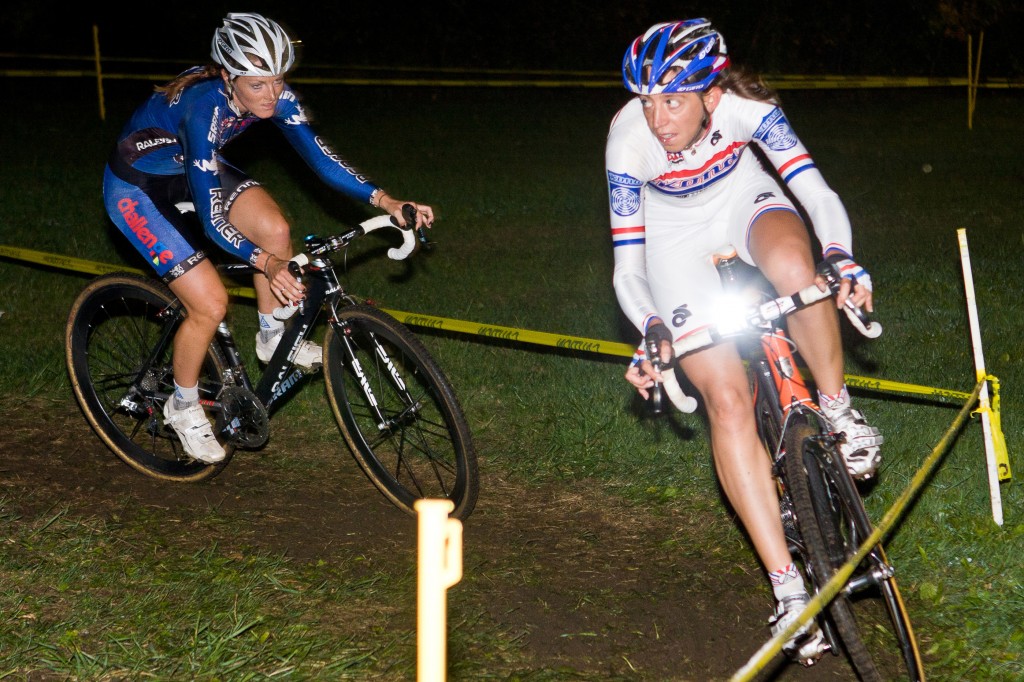